All too often when we ask a student how they define what acting is, they say "bringing to life the character" or "becoming the character". But the reality of casting is that more often than not you get cast for who you are, not who you can potentially 'become' with your acting. In other words, one of the largest focusses of casting directors is to find an actor whose look and personality most closely align with the character, rather than finding an actor who can "play the cha

Our acting courses and acting classes for Term 5 2019 will commence on Monday Sept 23rd, 2019. Our Technique Development Program offers actors the opportunity to develop their professional performance skills on a term by term basis. We unpack the craft of acting in clear terms and teach actors the anatomy of the acting craft one tool at a time, arming actors with an arsenal of professional tools. Our acting school in Sydney offers a unique truth-based approach to performance 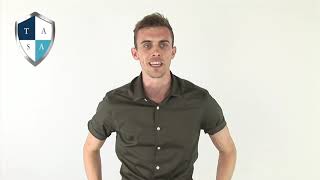 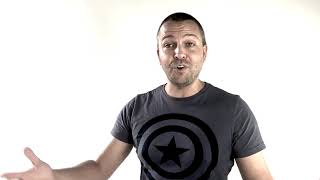